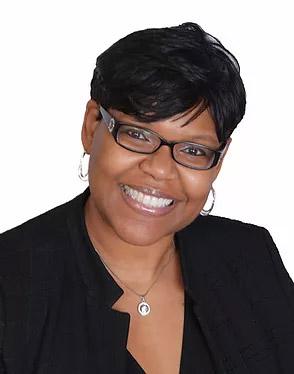 Attorney Norton mainly focuses on all matters in real estate – from closing transactions to litigating property-related complaints. She obtained her undergraduate degree and juris doctorate in Boston, Massachusetts where she attended Northeastern University and its School of Law. She gained valuable experience in various areas of law by participating in the cooperative education program at the undergraduate and law levels of education.

Prior to becoming an Illinois-licensed attorney, she gained significant knowledge in real estate as a proficient real estate investor by owning over 75 units in and around the Chicagoland area for over 7 years.

Once she became licensed to practice law in 2007, her practice focused on defending investors and property owners against the City of Chicago’s building complaints against them. Attorney Norton then focused her practice on the transactional side of real estate by representing either Buyers or Sellers in both residential and commercial purchases or sells.

Honorary Member of the Black Law Student Association at NUSL